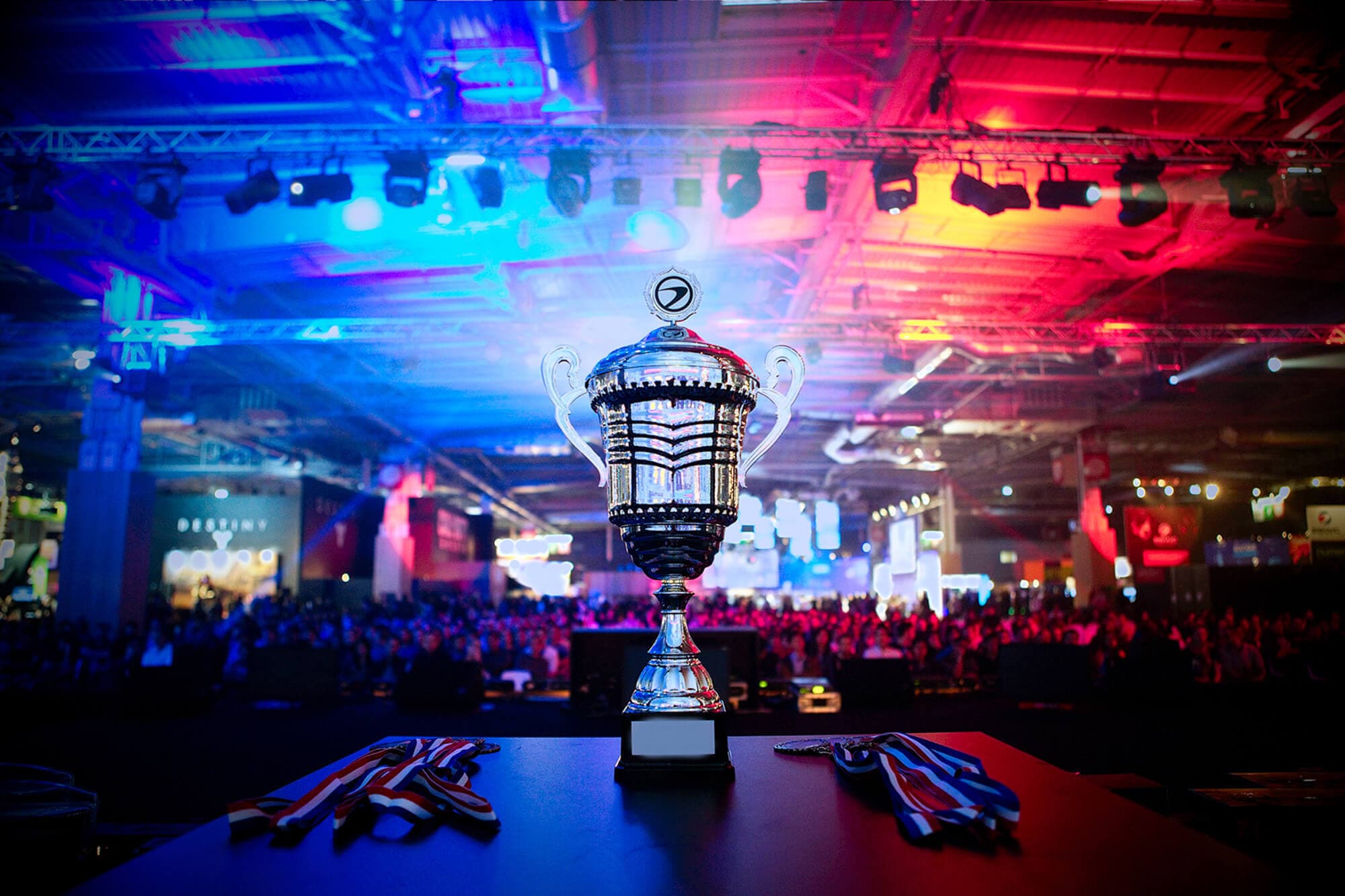 E-sports is one of these spells in the sports industry. As soon as you say it, you get the room’s attention. No wonder, with the sky-high engagement rates and almost unexplainable concept to non-gamers. Safe to say, e-sport is on the rise and it probably hasn’t achieved the growth plateau like it’s more traditional counterparts.

In very basic terms, e-sport is when professional players play computer games while the audience watches them and listens to the commentary. Game choice is not limited, though in most cases it’s something with plenty of action.

UEFA was among the first to recognise the growing power of the e-sport by licensing the rights for national teams & championships to the game producers. And it keeps diversifying video gaming commercial category into three parts, taking account of the growth opportunities in the video gaming and exploding eSports sector. 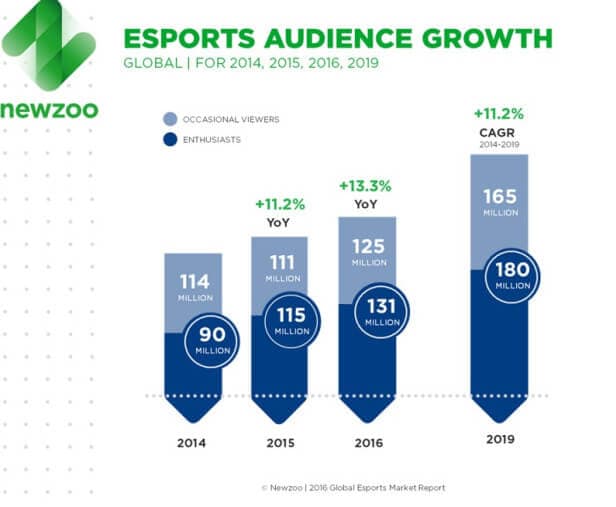 The audience for e-sports has grown to 131 million enthusiasts (up 27.7 percent) and another 125 million occasional viewers who tune in mainly for the big international events.

E-sports has all the main revenue streams as traditional sports do. Ticket sales, merchandise, broadcasting rights, sponsorship, you name it. Though it’s definitely NOT a copy-paste of traditional sports from live to digital. It evolved naturally from interest and behaviour of millennials, therefore there is a lot to learn from it.

So why should you care?

Regardless of whether you follow the e-sports or never heard of it, there are some take aways you may appreciate. Today millions of millennials watch and play e-sports. Tomorrow they can turn to football or rugby or cricket. Or they can turn away.

Here are our TOP 5 observations on why e-sports is so appealing to the mass audience.

Anyone can join in and try themselves as a professional player. Yes, it may sound weird at first, we are talking computer games here. And yes, professional e-athletes spend long hours training. But the entry gap is much smaller compared to the traditional sports. One can watch it and follow it and at some point, he/she may think they know what to do better than a player does (most fans actually face this moment regardless of sports and team). So instead of politely discussing the strategy with other fans, one can go and try to do it himself. It’s straightforward and simple, anyone welcome.
Millennials love to be included. It doesn’t mean they will get involved, but they like to have that choice, freedom of joining and a feel of (potential) impact.

2. Everyone chooses the role they associate themselves with.

There is a tiny entry barrier for a player, broadcaster, commentator and spectator and one can move from one role to the other with very little resistance. For example, social live streaming is a big thing with services like Twitch growing about 20% month on months. You can be a broadcaster if you want to. If you think you have something to tell about famous players or maybe you got some tricks on your own, just go ahead and start streaming and get instant verification whether you got it right.

One doesn’t have to have a well-known manager or attend fancy training to start and, in some cases, grow his audience to million withing just a few months.

There is a difference though for big events, where global players like ESPN and Acquisition Blizzard come in. It actually similar to any other sporting events with all the rights complexity. (it’s actually atopic for another blog post. Let us know if you are interested).

3. There is a strong momentum factor in e-sports.

Millennials love momentum with the whole ‘live in the moment’ philosophy surrounding the teenagers. It’s evident even from social media they prefer, as Facebook is no longer ‘cool’, whereas Snapchat with the instant ever changing content is.

E-sport content doesn’t live long. Players, commentators and fans interact here and now. Few hours after the game: it’s no longer important, everyone moved on. So fan engagement is either happening now, or it’s not happening. It’s the game where minutes count and you’d better make it work for you.

Since Millennials are pretty much about being spontaneous, e-sport is rarely about planning. Even big events and championships have to be put together at a faster pace. Otherwise, there is a chance of no one showing up.

4. E-sport is global by nature.

Players’ main equipment includes computer with the Internet, therefore actual location doesn’t matter much. It can get a bit challenging with the time zones when players from different countries compete with each other or form an alliance.

At the same time, there is a local hint to it with big live tournaments that often last for 48 sleepless hours. E-sport is at the front of VR technologies development, as it changes not only how people play/compete but also how they watch & engage.

5. Fan engagement is what drives revenue for players and their channels.

It’s the difference between major success and failure. At the start, it comes to the quality of content: how the players are playing? Is it unexpected? What’s the commentary like? Is it funny, sarcastic, techie?

Quality content is the first step, fan engagement techniques is a second, equally important. Passing this first step of engagement control, the channel or player faces more challenges in engaging and retaining their audiences. E-sport players attend the events, do the shirt signing and share their routine. But also they do tonnes of social interactions, as, again, anyone can overtake them, even that guy from the crowd. So if you ever wondered how to engage teenagers with the live sports, open Twitch and browse it for few hours. Or talk to us, we know few tricks :) 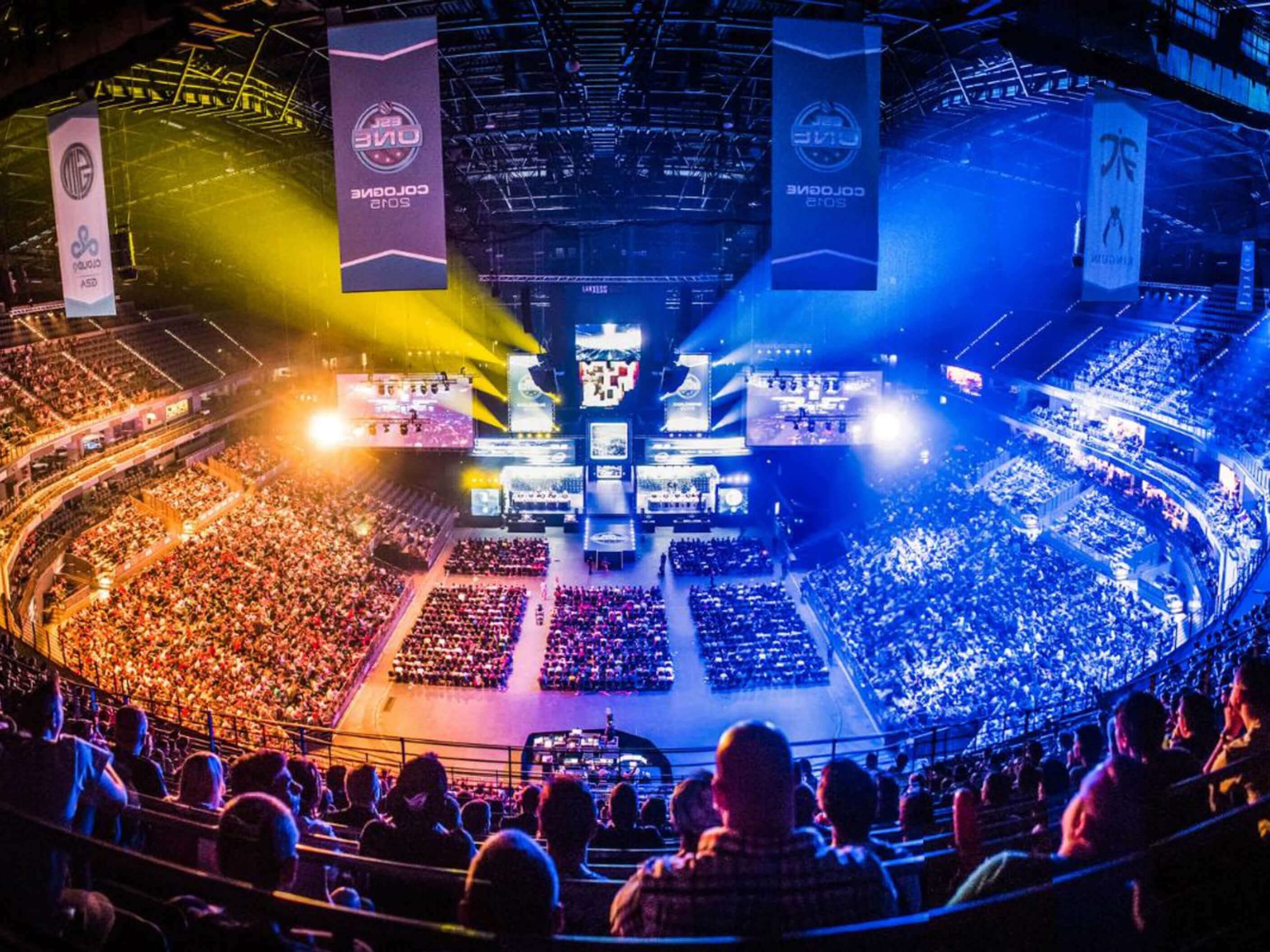 E-sports is something that millions of millennials watch and pay for on a daily basis, something they allocate budget for with no questions asked.
There is a lot to be learnt for traditional sports teams and live events in order to make it as exciting for the audience and keep the generation wheel going.

If 15–20 years ago, sports was exciting on it’s own and fans were just accepting the rules. Today, the audience demands a personalised approach in order to share their social currencies with the teams and stadiums. Today fans vote not only with their pounds but also with their social approval. And this cost more than any ticket sales.

Snaptivity is built based on the modern culture connecting online world & live events in a meaningful way. We want every fan to experience the game without distraction while staying engaged online. Snaptivity automatically captures brightest fan emotions and delivers them to fans at the right time. Snaptivity is a perfect smart stadium solution for monetising live tournaments by reaching people at scale in a targeted, meaningful and personalised way with sponsored overlays on the high-resolution emotional fan selfies. 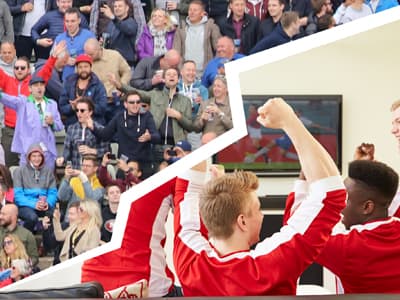 With the world-class viewing opportunities available from anywhere, clubs have one very important question to answer: How do we get our fans off the couch and into the stadium?.. 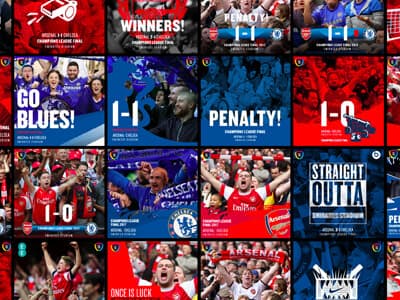 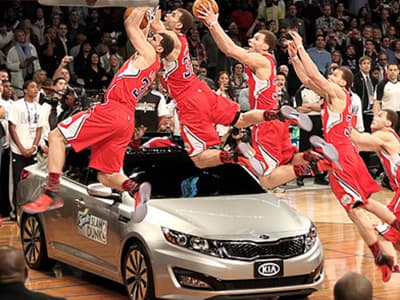 The Science Behind Sponsorship 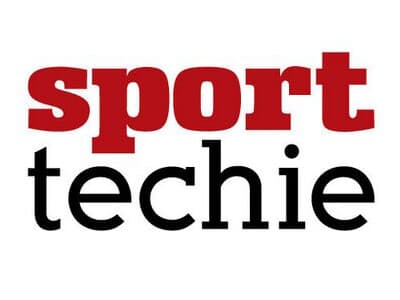 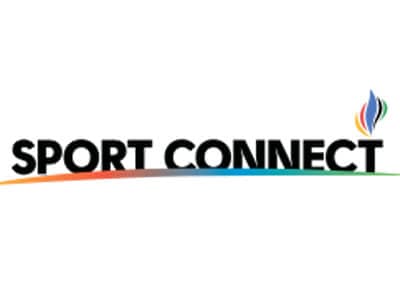 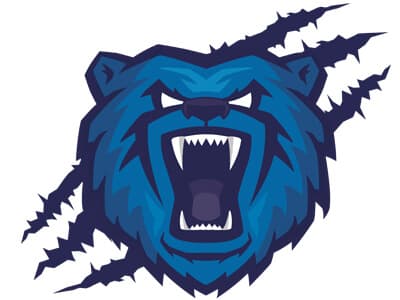 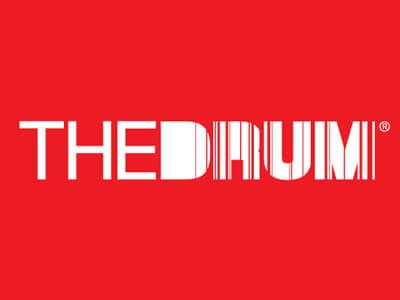